What is DPF cleaning?

How to Improve Your Car’s Performance 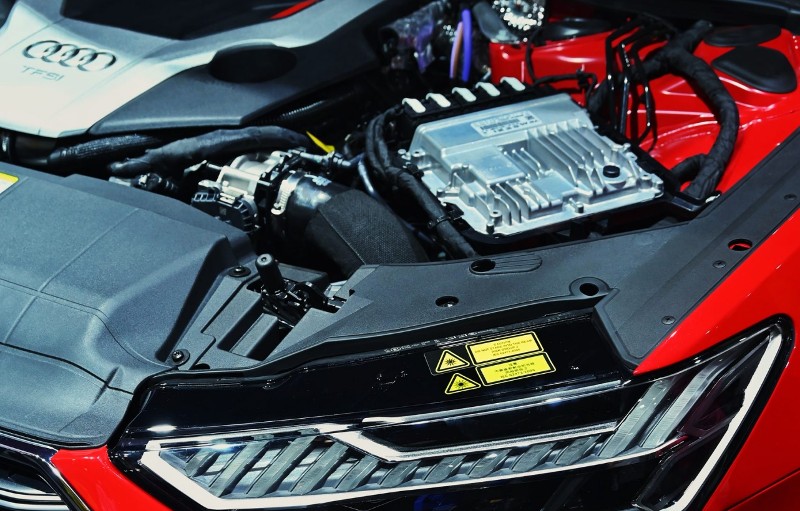 Particulate filters have been used on all sorts of machinery since the 1980s, and in automobiles since 1996. Diesel engine emissions were not regulated until 1988 when the first California Heavy Truck rule was introduced, capping particulate emissions at 0.60g/BHP Hour.

Since then, emissions standards have been getting progressively tighter, and have been extended to include both on-road and off-road diesel engines.

Diesel particulate filters (DPF) have been designed to meet ongoing changes in emission regulations. Since 2007, DPF systems have become a standard part of the modern exhaust, as a new way of reducing pollution. This is proving to be very successful, but with new technology comes new problems.

The DPF is designed to collect soot, which can build up on the walls of the filter. It then creates a back pressure in the exhaust system, which reduces vehicle performance and efficiency.

To keep the system clean, a unique process called ‘regeneration’ is used. This is when the exhaust temperature rises to 500 degrees centigrade and burns the soot clearing system.

A DPF is a filtration system that collects soot and emissions as the vehicle goes on its various journeys. The idea is that the DPF is designed to gather and burn soot before it becomes full. This works well if the vehicle travels a lot on the motorway.

When driving around, the vehicle will either not drive far enough to achieve the point of regeneration, or it starts regenerating when the vehicle has reached its destination. When the engine is turned off, the process is then cancelled.

This style of driving will contribute to the malfunction of the DPF. At this point, the only way to repair the DPF filter is to replace it, or to consult a DPF cleaning service.

How does it work?

In summation, DPFs were created as a solution to meet changes in ongoing emission regulations. Since their introduction, they have become a standard part of the modern exhaust, and as a result, impacts every person who has a vehicle from 2007 onwards.

DPF filters are a tool designed to collect the soot and emissions expelled out of the vehicle and filter them correctly. As a result of traffic conditions, and long-term use, these are prone to becoming blocked, and will reduce the performance of your vehicle.

DPF cleaning is the most cost-effective way to resolve this problem.

In doing so, a driver can expect better fuel economy and engine performance; proactive removal of clogging before they turn severe; replacement cost avoidance; better vehicle resale value, and a lower environmental impact.

It is recommended that you consult a professional DPF cleaning service, as the process involves special equipment, and can be dangerous if performed incorrectly. There are numerous providers across the West Midlands, such as Dr Carbon Cleaning, who would deliver this for you effectively. 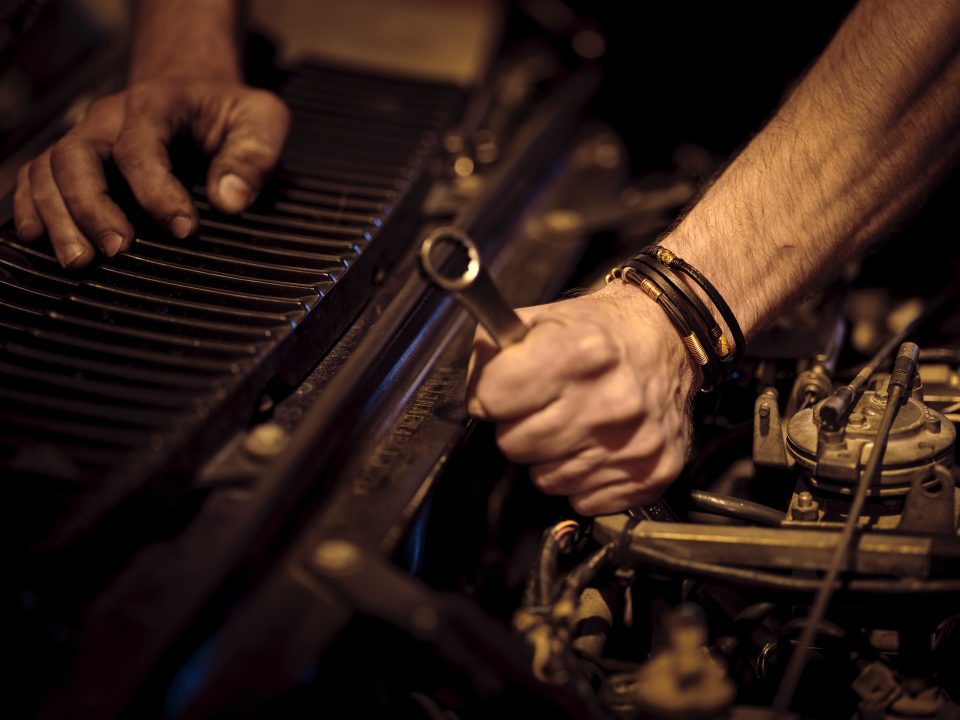 How to Improve Your Car’s Performance